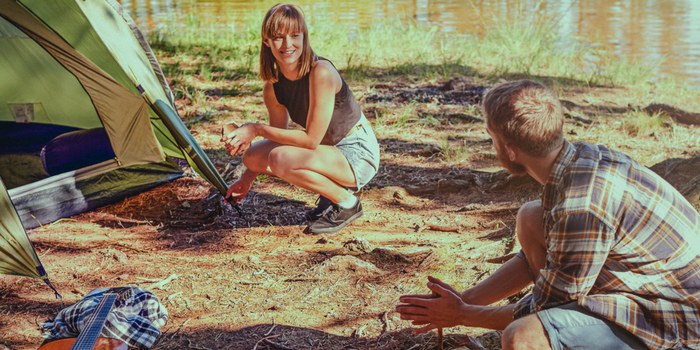 According to reports, experts estimate that we are losing 137 plant, animal and insect species every single day. Reports also say that each year factories in the US release over 3 million tons of toxic chemicals into the land, air, and water.

Earth Day reminds us that we all need to take action to protect our planet for ourselves, our loved ones, and future generations. Luckily, making a difference and making your impact felt is a lot easier than you think.

We've rounded up five simple ways your family can reduce their carbon footprint and help the planet today:

It's estimated that 13% of US greenhouse gas emissions result from the production and transport of food. In fact, in the US, much of the food sold in supermarkets travels an average of 1,500 miles – that's a lot of carbon emissions. Instead, opt to buy local seasonal foods, which not only travel fewer miles but are also fresher.

By buying local, you don't just cut down on carbon emissions, but you also help your economy and support local farmers and manufacturers.

A big cause of global warming is agriculture, which is responsible for approximately 15% of all emissions, half of which are said to be from livestock. The amount of grain and water needed for cattle is also concerning with experts saying there will be an additional two billion people by 2050 who need feeding.

A 2014 article in The Guardian suggested that eating less red meat was a more effective way of cutting carbon emissions than reducing the use of cars. As the article states, eating red meat requires twenty-eight times more land to produce than pork or chicken and eleven times more water, which, results in five times more climate emissions. "When compared to staples like potatoes, wheat, and rice, the impact of beef per calorie is even more extreme, requiring 160 times more land and producing 11 times more greenhouse gases", the article reports.

Scientists at the University of Oxford in the UK conducted a study which found the production of animal-based foods was associated with higher greenhouse gas (GHG) emissions than plant-based foods. The diets of 2,041 vegans, 15,751 vegetarians, 8,123 fish-eaters and 29,589 meat-eaters aged were assessed. Results show that meat-rich diets, which is defined as more than 100g per day, resulted in 7.2kg of carbon dioxide emissions, while vegetarian and fish-eating diets caused about 3.8kg of CO2 per day. Vegan diets produced only 2.9kg.

Going vegetarian just three times a week has an enormous positive impact on the planet. Read the full story here. 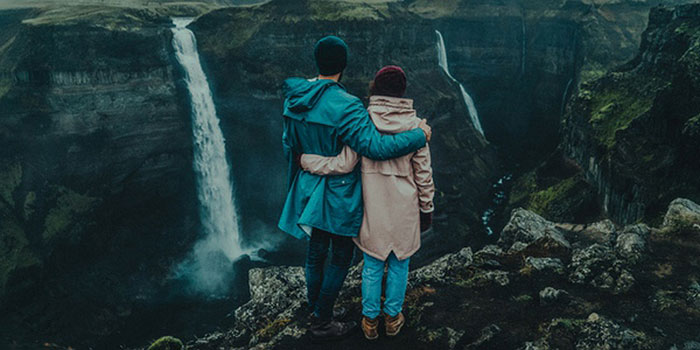 Yes, yes, we've heard it before, but it's true: Walking instead of driving can be a huge difference. According to the US Environmental Protection Agency, more than half of all air pollution comes from the use of vehicles.

If you can walk or cycle to your destination, why not do it? Not only will you be reducing carbon emissions but the physical exercise is also better for you.

If it's too far to cycle to your destination, take a bus or train. Think about the number of people who can fit in a bus or train and then think of the number of cars required to transport each person. Many cities are now offering more environmentally friendly transport options with buses and trains moving towards natural gas and even electric.

4) Reduce Energy Usage In Your Home

Making small modifications to your home can make a huge difference to carbon emissions, and to your electricity bill. Insulate home properly by sealing up drafts and installing insulation and weather stripping. This will ensure that you are not wasting energy and electricity trying to warm up or cool down your home, and, instead, will do a better job of moderating the temperature of your home.

When buying appliances such as dishwashers or air conditioners, always look out for the energy star rating on the label. Choosing appliances that are energy friendly is a sure-fire way to save energy and also save money on your bill.

Lastly, switch off lights when you're not using them and when you're leaving the room. Take it one step further by purchasing energy saving LED lights instead of old incandescent bulbs.

When we recycle, used materials are converted to new products and also reduces the need to consume precious natural resources. If used materials are not recycled, we have to instead extract fresh, raw materials from the Earth through mining and forestry.

When we recycle, recyclable materials are reprocessed into new products, and as a result the amount of garbage sent to landfill sites is reduced. There are over 2,400 landfill sites in Canada, and the 720kg per capita of waste produced annually by every Canadian is about twice what is produced per capita in Japan. Make a change by sorting all recyclable waste in your home by separating bottles, cans, plastics, and paper and recycling these items properly.

Together, we can all make a difference this Earth Day. Click here to learn more.

Need some help getting from where you are, to where you need to be? Be sure to ask yourself these 5 questions before you borrow. 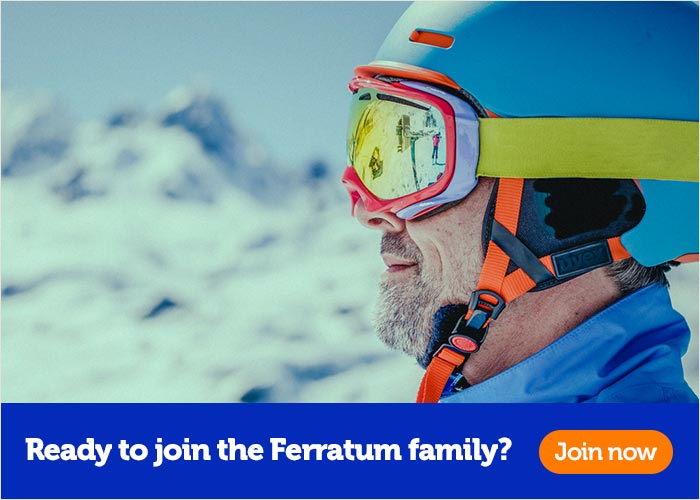