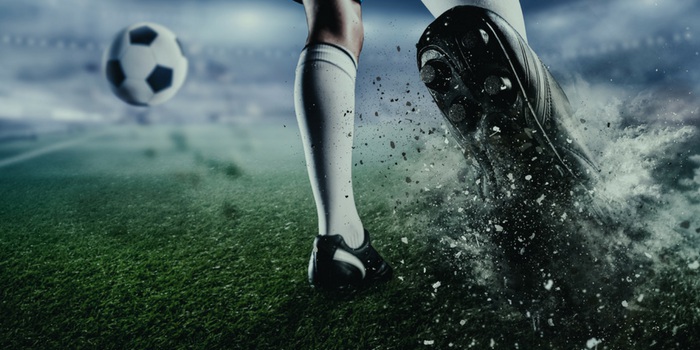 As we approach the final round of matches in the group stage of the 2018 World Cup, excitement has reached fever pitch. We have already seen some incredible matches, surprising results, stunning goals, and wonderful displays of both individual and team performances. It's everything a soccer fan could hope for.

To keep things even more interesting, millions of people across the globe are participating in Fantasy World Cup 2018 or a World Cup Predictor of some sort. And for those who still can't get enough, millions are jumping on their gaming console of choice to play FIFA 18. Electronic Arts even released a FIFA 18 World Cup mode update, enabling players to play matches in all twelve Russian stadiums featured in the 2018 World Cup (that's amazing!).

The End Of An Era, The Beginning Of Of Another

Its four-year cycle guarantees World Cup anticipation every time. But what makes the 2018 World Cup so special is the fact that it may be the last time we see some of soccer's biggest stars representing their country.

With several soccer legends likely to hang up their boots at the end of 2018 World Cup, the tournament is also the perfect stage to witness the making of tomorrow's stars.

Legends Of The Game

While the 2014 World Cup marked the end for England legends Steven Gerrard, Frank Lampard, and Wayne Rooney, and the same for basically the entire Holland squad - since the latter failed to qualify for the 2018 World Cup – this tournament could be the final bow for many more of the past decade's finest players.

There is probably no clearer example of this than Argentina. For Angel Di Maria, Javier Mascherano, Sergio Aguero, and Gonzalo Higuain – all in their 30's – this is likely their final chance at World Cup glory.

For Spain, it may be so long to the likes of David Silva, Andres Iniesta, Sergio Ramos and Gerard Pique. The same applies to Vincent Kompany, Jan Vertonghen, Toby Alderweireld, Axel Witsel and Dries Mertens of Belgium. Will we see them on the World Cup stage again?

At 35, it's surely the last time we see Portugal's Pepe. But what about Colombian striker Radamel Falcao at 32 or one of Brazil's more experienced players, Fernandinho at 33. Will we see them representing their countries in Qatar in 2022?

Croatians Ivan Rakitic, Luka Modric, and Mario Mandzukic, along with Uruguayans Edinson Cavani and Luis Suarez are all in their 30's. Is this the end of the road for them? 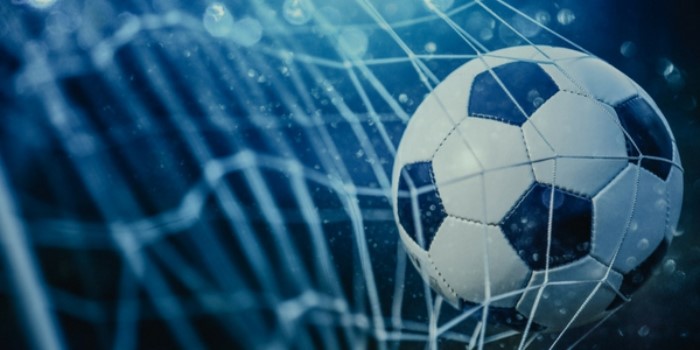 For prolific soccer nations like Germany, Brazil, Argentina, France, and Spain, there seems to be an endless supply of talent to draw from. As one generation steps down, another seamlessly takes their place.

Kylian Mbappé of France should need no introduction. Despite being just 19 years old, Mbappé is already the world's second most expensive player, and with 21 goals in 46 appearances for French club Paris Saint-Germain this year, he has all the markings of a soccer legend.

Fellow French youngster Ousmane Dembelle - who Barcelona FC paid over 145,000,000 euros for - and Marco Asensio of Spain are two other players destined to be household names in the near future.

Gabriel Jesus has been tipped as Brazil's next superstar and, at just 21 years old, was Brazil's top scorer leading up to this campaign.

22-year-old winger Cristian Pavon of Argentina fits in perfectly with Argentina's current pedigree as do Bernardo Silva and Goncalo Guedes who both look to continue Portugal's dominance in recent years.

One thing is for sure: there is no shortage of talent coming through the ranks guaranteeing a thrilling 2022 World Cup in Qatar.

Not everyone loves World Cup action, but we guarantee you'll definitely love these 6 reasons you need to shop online. 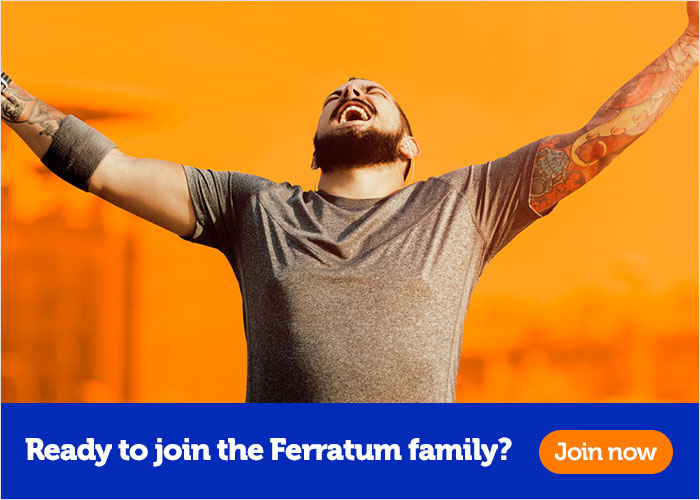