Outdo Yourself Story: Aim And Shoot For The Sky 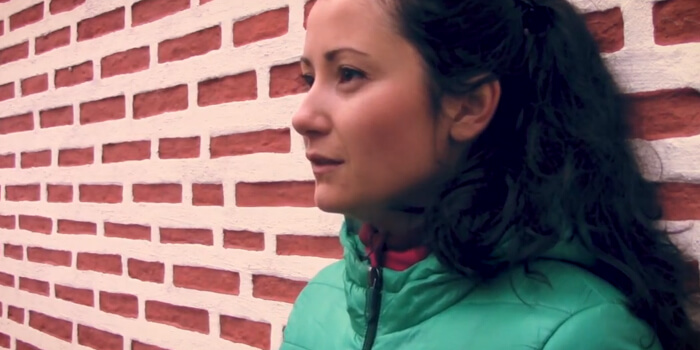 "Man often becomes what he believes himself to be. If I keep on saying to myself that I cannot do a certain thing, it is possible that I may end by really becoming incapable of doing it. On the contrary, if I shall have the belief that I can do it, I shall surely acquire the capacity to do it, even if I may not have it at the beginning."

Do you ever daydream about the things you wish you were doing? Do you wish you could spend more time doing what you're passionate about? Do you get a nagging feeling that there could be another life out there for you? That's the life you're meant to live.

At Ferratum Money, we believe it's never too late to get back on course.

We created our lending products as a solution to enable people to say yes to life more often.

Several months ago, we ran a contest called Outdo Yourself where we asked people to share their goals and dreams with us.

To enter the contest, we asked you to record a video pitch explaining what your dream or goal is and why it was so dear to you. For some people, the goal was something they'd always wanted to do - but for various reasons had never started. For other people, it was a goal they'd started, but they didn't have the tools or resources to complete it.

We, in turn, offered three lucky winners a generous grant along with the mentorship needed to help make the goal a reality.

An Inspiration To Others

The response was incredible. In the end, we received over 130 videos from 18 countries. We then had the challenge of selecting just three winners out of all of the incredibly inspiring videos we received.

As soon as we selected our three winners, we realized that there was such great momentum and interest from the contest, and that all the entrants deserved to have their messages spread further. 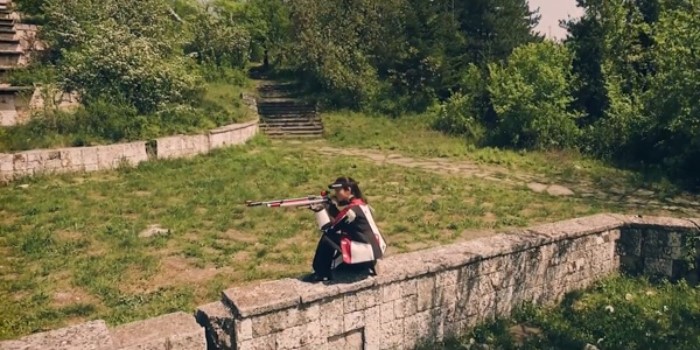 One of the many videos that stood out was from Yanina in Bulgaria who is a shooting sports competitor. Yanina's dream is to rewrite Bulgarian shooting history and become an Olympic Champion in Tokyo 2020.

In her video, she uses a shooting analogy to strive after her goals and to fight her fears. Yanina talks of finding the target, locking in on it, and then asks viewers what's stopping them from achieving greatness and if they are brave enough to go after for their goals.

Stay tuned for more inspiring stories from Outdo Yourself next month!

It's important to teach financial literacy to your children. Don't know where to start? Read my easy guide on talking finance with kids. 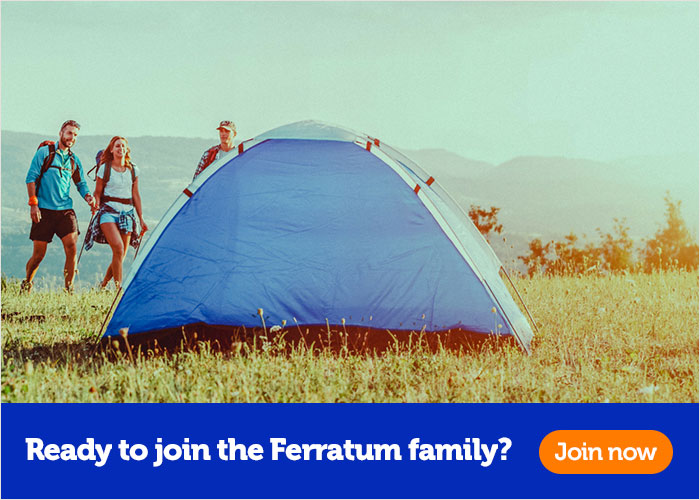