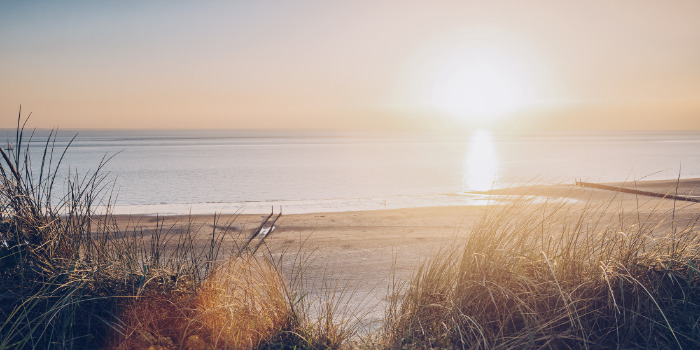 World Oceans Day is on June 8th. While at the beach this year, take a moment to reflect and appreciate all the wonderful things that oceans bring to humanity. Keeping in the spirit of World Oceans Day, let's learn 6 interesting facts about oceans and their essential role for life on our planet.

How Many Oceans Are There? 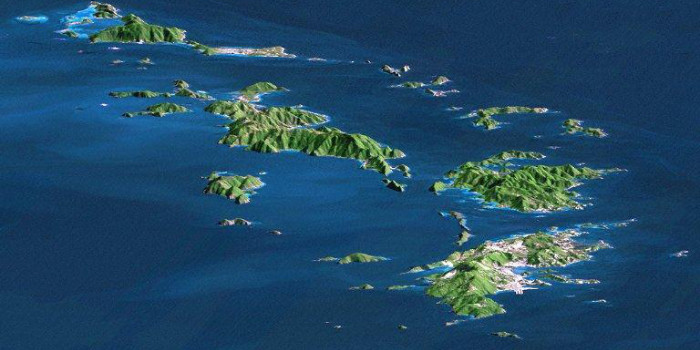 Most people would guess 4, and that may be what was taught to us in school, but that is only partially correct. This is a trick question, because the ocean is one large World Ocean that spans the entire globe. To make things a bit easier, there are 4 officially named oceans: the Atlantic, Pacific, Arctic, and Indian.

Currently, a 5th ocean is also recognized named the Southern Ocean, which is in the (you guessed it) southern hemisphere around Antartica. Now you know!

Oceans And The Carbon Cycle

To put it simply, oceans play a huge role in sustaining life on Earth. The vast ecosystems within oceans host a massive variety of life - from the tiniest microscopic entities, to the largest whales and sharks. What's more, oceans are a vital part of the carbon cycle, which is another essential process for life on our planet. Our oceans produce over 50% of the world's oxygen, and stores 50 times more carbon dioxide than our atmosphere.

Just below the surface, a completely different world exists. The ocean is a place of many amazing topographical features such as vast mountain ranges, and deep trenches. The longest ocean mountain range, the Mid-Oceanic Ridge is 56,000 kilometres long - that would be the equivalent to driving across Canada end-to-end 10 times! The deepest known point is the well known Mariana Trench that dives down 11 kilometres. There could be a spot even deeper on the planet, we just might not know about it since humankind has only explored approximately 5% of the oceans to this day.

Why Do We Get Seasick?

Seasickness is a condition where your inner ear detects the movement of a boat or vessel, while your eyes believe that things are relatively stable. This completely mixes up your body and can result in you feeling unwell. Luckily, there are a few things you can do: Stay hydrated, and get some fresh air on deck. If you know you're prone to this condition, consider taking some medication before setting sail next time. The good news is that seasickness is only a temporary condition that often settles within the first few days at sea.

The Threat Of Microplastics

Many of us are aware of the debris and garbage that has made its way into our oceans, threatening the health and safety of marine life and polluting the environment. However, it isn't just those large pieces of garbage you may find floating in the water, there's also a smaller threat you can't necessarily see: Microplastics.

These are tiny plastic particles that are less than 5mm in length and originate from the degradation of larger pieces, or even small beads that come from cosmetic products. Studies into the long-term effects of these microplastics are currently underway, needless to say we already know these are damaging our environment and many companies have now started banning the use of microbeads.

The Language Of The Sea

Have you ever heard of seaspeak? It's actually the internationally recognized language used on boats to communicate from seas and oceans all around the world. Seaspeak is not a traditional language, but rules on how to speak over the radio to ensure all messages are clear and consistent. For example, words used as markers precede each sentence such as: Advise, Answer, Information, Instruction, Intention, Warning, and more. This helps make the topic of the conversation much clearer.

We hope you learned a new fact or two about our oceans, and how they play such a vital role in our daily lives no matter where you live. Oh, and if you're inspired to explore an ocean close or far, we've got a Personal Loan for that. 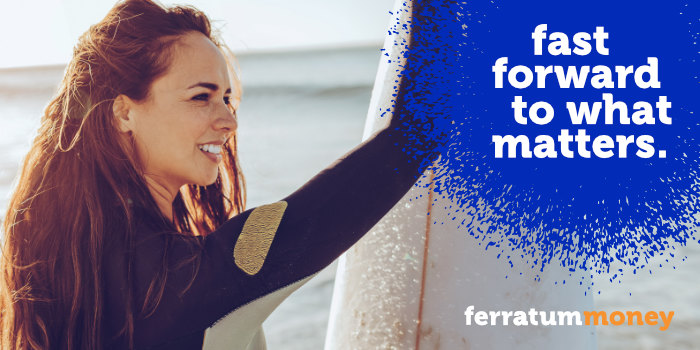