How To Teach Children About Money 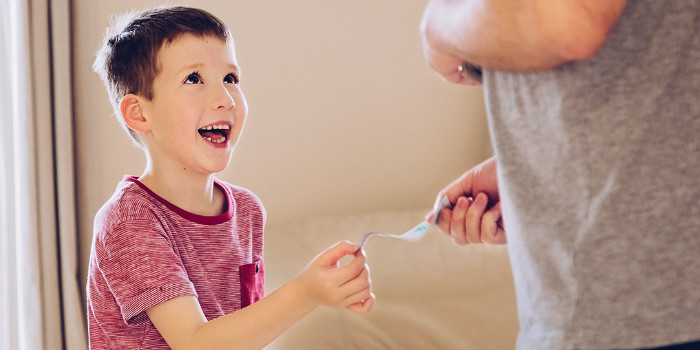 Everyone knows that children are watching, listening, and learning from their parents and those around them. Did you know that how they will handle money later in life is influenced by what they learn today? Set your children up for a successful financial future by talking to them about money.

What does a small child need to know about money, any way? Well, the answer is probably not much. However, that does not mean that they are not already learning about how the world works, and that the concept of money is an important life lesson for later. An interesting Forbes article cites research has shown that children can understand the basic concept of money by age 3, and from their future money habits by age 7.

Fun games are a good option to introduce money to your children. Not only can it help their math, but it can also assist them in understanding the concept of transactions for goods. Try role playing buying and selling items with toys for very young children. For older kids, try to have them involved when going to the store, explaining how much items cost and where the money is coming from to pay.

Teach the concept of saving

The old adage goes that money doesn't grow on trees. With few exceptions, most families have a set amount of money that they can afford to spend at any given time. That means money runs out, and sometimes you have to save to buy what you want. Also, sometimes you need to borrow money to pay for larger things or for a fast solution.

These are important lessons for kids to learn. Money is not unlimited. However, if there is something you really want or need, one solution is to save up for it. If you give your kids pocket money, you can encourage them to save up using a piggy bank for toys, books, or other items that they want to buy later. Count the money together as it grows to show how contributing a little bit over time adds up.

Cash and coins are rapidly becoming a thing of the past. Of course, they still have monetary value. But the digital age is reaching younger and younger children and people are not interacting with paper money or coins nearly as often as previous generations.

Many parents are opening bank accounts for their children to manage gifts and savings. This can be a great learning opportunity for older children to learn how bank accounts work and that money is saved there to be used later. If you plan on letting your children use money from their bank account at some point, consider having a separate account for off-limits savings such as for college or university tuition. That way there is a clear distinction (also for you as parents) for how money will be used.

Too often parents will give in to a child's last-minute whims at the store checkout for candy, or be in a position where they negotiate out of buying that chocolate bar that caught a child's eye. Why is this? Other than wanting to get kids to eat healthier foods instead of sugar, it is often that we recognize this as an unneeded expense.

When talking to children about money, it is good to be very clear about the reasons why you cannot buy this item in terms they can understand. Alternatively, you can give them the option to use their pocket money for last-minute shopping and explain how much money it will be. Count together how much money is left after the purchase. Take your own lead on this and limit those impulse buys, no matter how small. 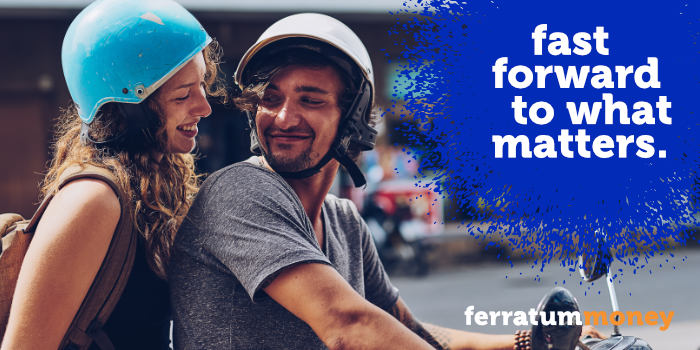